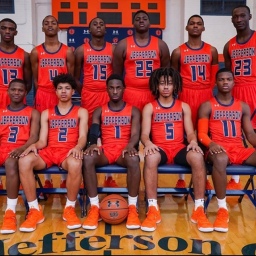 Photo Credit: PSAL Stories Its no question that the PSAL B division has some hidden gems when it comes to talented basketball players in NYC. One of these hidden gems played a key role in helping South Bronx Prep win their first ever city championship in the schools’ history. His name is Jordan Agyemang, a … END_OF_DOCUMENT_TOKEN_TO_BE_REPLACED

Players to Watch: Trey Clark, Anthony Marshall, Savion Thousand 2017-18 season at a glance: 14-0 regular season record, Won Alternative league city championship by forfeit Winning last year’s city championship without playing doesn’t take away from the fact that Metro-BDA has a roster with talented players who can compete against the top prep schools in … END_OF_DOCUMENT_TOKEN_TO_BE_REPLACED