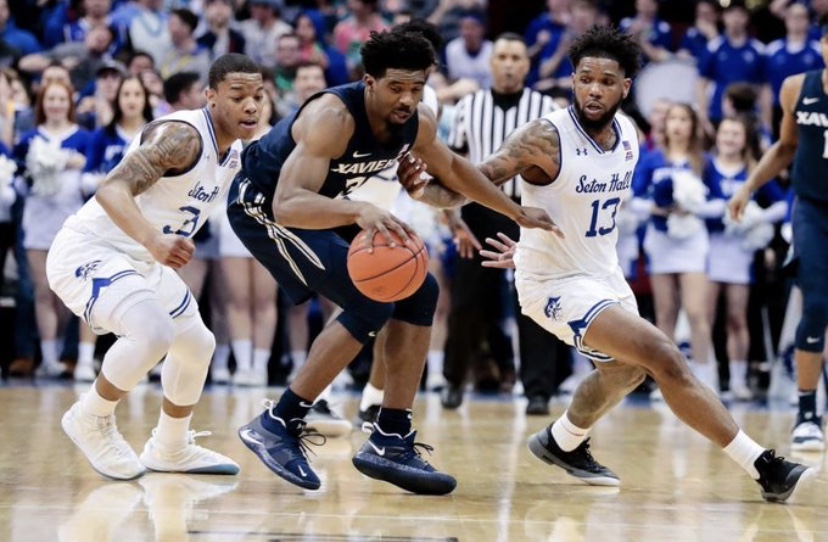 The Seton Hall Pirates are coming into the last two weeks of conference play on the bubble. The pirates suffered back to back tough losses last week to Xavier and conference rival St. John’s last week.

Both losses were tough and it may have made their chances of being a lock for the NCAA Tournament harder but not all is lost. Most bracketologists have the Pirates as one of the last four teams in and with new month comes new opportunities for the Pirates to get more signature wins and boost their tournament resume even more.

It all starts on Saturday when the Pirates travel to play Georgetown in Washington D.C. The Pirates will arrive into D.C. well rested and when the Pirates have a week-long break, they are more than likely to perform at a high level. We have seen this the last time they played Georgetown at the Prudential center on. February 13th. The Pirates dropped 90 points on the Hoyas and had four players score in double figures.

The Pirates then have 10th ranked Marquette coming into the Prudential center in on Wednesday, March 6th and then defending national champions Villanova to close out conference play on Saturday, March 9th. Can’t forget about the upcoming Big East tournament on the 13th-16th plenty of opportunities to get some signature wins.

Standing at 7-8 in the conference with three games remaining, there has to be a sense of urgency among the Pirates, at the same time there’s no denying their non-conference resume which could help them a lot especially if they get some big wins in the next few weeks. Winning the next two out of three conference games should make them a lock for the NCAA tournament and it will make the committee forget about the bad losses to DePaul and Xavier.

At this moment, the Pirates are a team that is looking to steal a bid. Some bracketologists have the Big East sending three teams into the NCAA tournament, but we believe there would be four and the Pirates will be that fourth team.

One thing that we have learned throughout the season with the Pirates are that slow starts are this team’s kryptonite. The Pirates have been able to bounce back from slow starts and win, but fighting back from double digits to win isn’t going to happen all of the time.

The Pirates are aware of their bad starts but one way to overcome that is to play like their down ten from the start. In many of the games, we have covered this season when the Pirates are having a strong start in the first half, they are tough to beat. With March approaching, expect to see a more focused and determined Seton Hall team.