In week 2 at Tri-State, Dyckman bounced back from their opening week loss to Gersh by edging Tri-State 50-49. In that game Al-Amir Dawes, a rising senior at The Patrick School in New Jersey led Dyckman with 22 points and 5 steals. Gersh Blew past West 4th 61-53 to remain undefeated at 2-0. 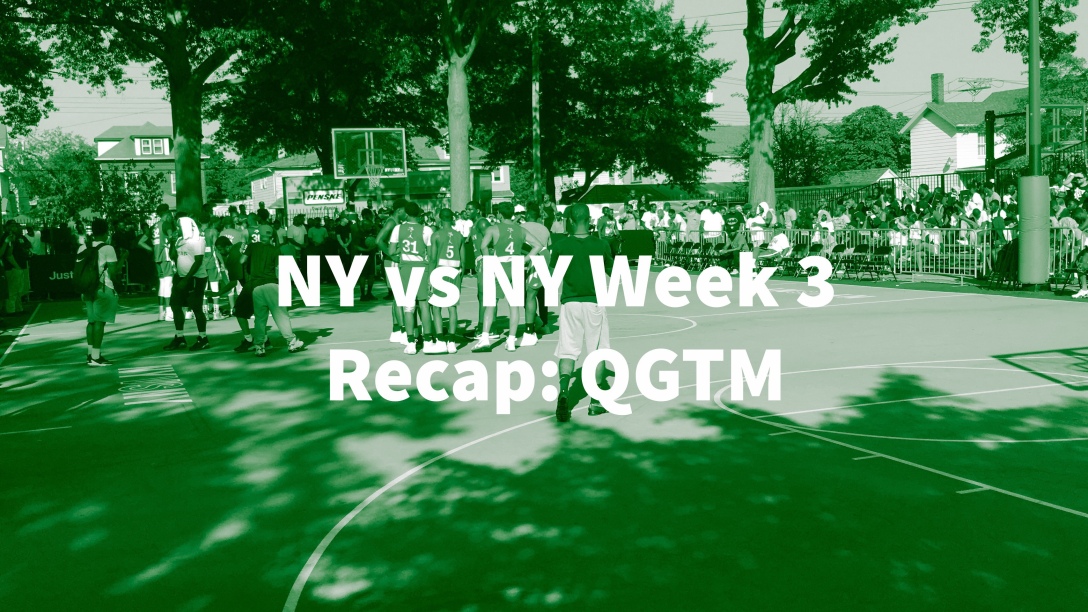 Week three was a big day for NY vs NY as the tournament made its way to Queens. Tri-State and West 4th were looking to get their first wins of the tournament while Watson and Lincoln Park were willing to remain undefeated. All teams were missing key players due to the 1st NCAA live period, but both teams made big adjustments on their roster and it worked out well. In Game 1 Tri-State edged Watson 64-62 behind 15 points from Matthew Cotton and 14 points from Tyler Bourne. Watson was led by Jacob Toppin who scored 16 points and grabbed 12 boards.

Despite the loss, it was a big day for Lincoln Park as they have proved to be one of the best summer leagues in NYC. NBA Rookie is the Year Ben Simmons came through to watch the games as well as fellow Queens native and Social media comedian The Shiggy Show.